We had a brief discussion recently about what some of us remember about the Watergate hearings, for those who were too young to have paid much attention or weren’t even around at the time. Recently, I read an opinion column from someone who talked about his remembrance of knowing when the endgame had been started during the Watergate saga and his prediction that it has begun for Trump. I thought we might add some of our remembrances of Watergate.

But, I hesitated to start this topic for 2 reasons, 1) That I hate to admit even to myself that I’m that old! and 2) Didn’t want this to seem like an extension of a discussion we had where another poster and I disagreed about whether Nixon should be pardoned–which it isn’t, because this is kind of what it sounded like and felt like to us watching during the hearings. What occurred to me was that those of you wanting to know what Watergate felt like needed to actually hear some of the major players. When I think of Watergate, my first thought is: BARBARA JORDAN. A congresswoman from Houston who sounded not at all like a Texan and had this majestic voice. So, I went to YouTube and found a copy of the speech that Jordan gave and I had remembered the first part of it, (being left out of the Constitution) but not the unparalleled eloquence of the rest. It should speak to us even today.

I hope that others will join with their memories to try and give the interested younger folks some sense of that time, apart from what the Talking Heads and TV historians have to offer. 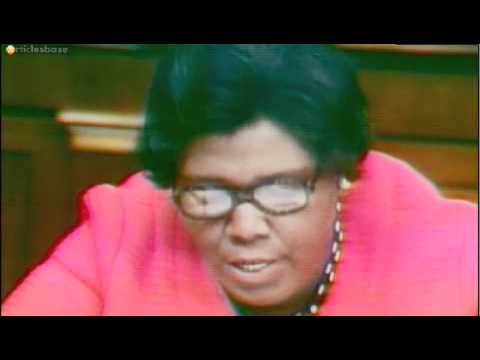 What a great topic for a thread, thanks for starting this!

I’m one of those who wasn’t around for Watergate, so I really look forward to reading all your collective recollections and watching the speeches and stories that resonated with you then (and maybe still do today). 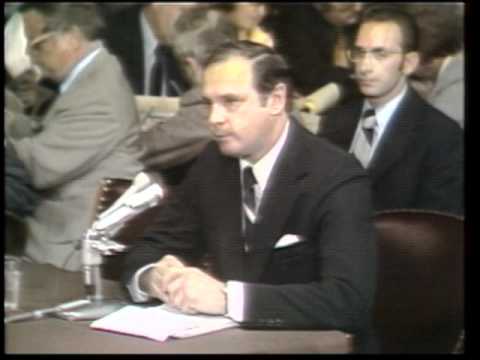 Sen. Sam Ervin: “Now, Mr. Buchanan, would you have us believe the Committee to Reelect the President is some kind of eleemosynary institution?”

“Oh, I don’t mind Senator Weicker,” replied Mr. Wilson. “What I mind Is that little Jap.”

Sen. Howard Baker: “What did the president know and when did he know it?”

John Dean: “There is a cancer upon the presidency.”

This on the radio: 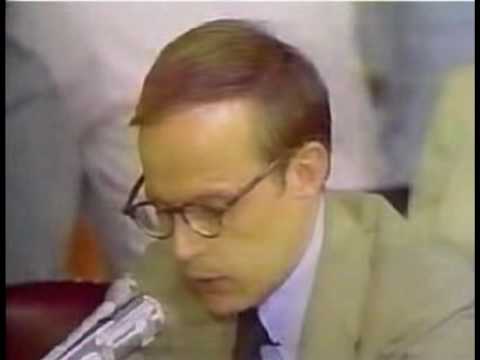 I was working in DC when Nixon was sworn in but had left and when he resigned We were sailing with a friend off the coast of Vancouver Island. Pulled into canfield for the night, heard the news and put up every flag on the boat and blew the foghorn and played loud music. The Canadians thought we were crazy, but they were right because woke up the next day with one of the worst headaches I HAD FOR YEARS.

This is a long piece on the Watergate Hearings, with interviews with some of the key players, Sam Ervin, Howard Baker, Lowell Weicker. Has footage of some of Nixon’s men who revealed his attempts at obstruction. You can skip through it and pick up some sense of the hearings.

We didn’t have all the cable channels or talk shows at the time, when most people watching the 5 or 6 pm evening news and maybe their local news at 10 pm. Suddenly, these hearings were on national TV in the daytime and replayed at night. 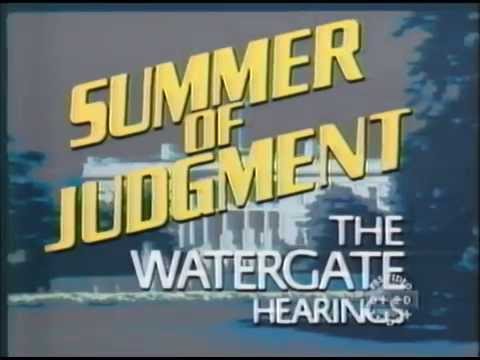 I was glued to the TV during his testimony- during that whole summer of hearings, in fact. Dean was the one who impressed me most of all. So meticulous, so focused, so clear. Such detailed contemporaneous notes!

Many of my college classmates went on to be lawyers, and though Watergate was a conspiracy of lawyers, I also suspect that Dean helped redeem that for them, and maybe even inspired some of them. At least one of them went on to a long career in government service, in the DOJ Civil Rights Division.

I was not so much at leisure for the House Judiciary Committee hearings, though I did watch the vote, and hear Barbara Jordan’s speech. What a remarkable woman.