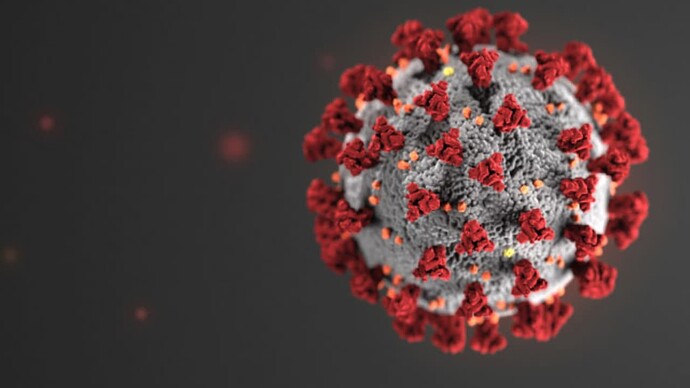 Dr. Anthony Fauci and the rest of President Biden’s COVID advisors have been proven wrong about “the science” of COVID vaccines yet again. After telling Americans that vaccines offer better protection than natural infection, a new study out of Israel suggests the opposite is true: natural infection offers a much better shield against the delta variant than vaccines.

The study was described by Bloomberg as “the largest real-world analysis comparing natural immunity - gained from an earlier infection - to the protection provided by one of the most potent vaccines currently in use.” A few days ago, we noted how remarkable it was that the mainstream press was finally giving voice to scientists to criticize President Biden’s push to start doling out booster jabs. Well, this study further questions the credibility of relying on vaccines, given that the study showed that the vaccinated were ultimately 13x as likely to be infected as those who were infected previously, and 27x more likely to be symptomatic.

Alex Berenson, a science journalist who has repeatedly questioned the efficacy of vaccines and masks at preventing COVID, touted the study as enough to “end any debate over vaccines v natural immunity.”

Here’s an excerpt from a report by Science Magazine:

The new analysis relies on the database of Maccabi Healthcare Services, which enrolls about 2.5 million Israelis. The study, led by Tal Patalon and Sivan Gazit at KSM, the system’s research and innovation arm, found in two analyses that people who were vaccinated in January and February were, in June, July, and the first half of August, six to 13 times more likely to get infected than unvaccinated people who were previously infected with the coronavirus. In one analysis, comparing more than 32,000 people in the health system, the risk of developing symptomatic COVID-19 was 27 times higher among the vaccinated, and the risk of hospitalization eight times higher.

This time, the data leave little doubt that natural infection truly is the better option for protection against the delta variant, despite the fact that the US won’t acknowledge the already infected as having antibodies protecting them from the virus.

As the first country to achieve widepsread coverage by the vaccine, Israel is now in an unthinkable situation: daily case numbers have reached new record levels as the delta variant penetrates the vaccines’ protection like a hot knife slicing through butter.

At the very least, the results of the study are good news for patients who have already successfully battled COVID but show the challenge of relying exclusively on immunizations to move past the pandemic.

“This analysis demonstrated that natural immunity affords longer lasting and stronger protection against infection, symptomatic disease and hospitalization due to the delta variant,” the researchers said.

Unfortunately, the study also showed that any protection is time-limited. Protection offered by natural infection wanes over time, just like the protection afforded by vaccines: The risk of a vaccine-breakthrough delta case was 13x higher than the risk of developing a second infection when the original illness occurred during January or February 2021. That’s significantly more than the risk for people who were ill earlier in the outbreak.

What’s more, giving a single shot of the vaccine to those who had been previously infected also appeared to boost their protection. Still, the data don’t tell us anything about the long-term benefits of booster doses.

This latest data showing the vaccines don’t offer anywhere near the 90%+ protection that was originally advertised by the FDA after the emergency authorization. Other studies are finding harmful side effects caused by the mRNA jabs are also more prevalent than previously believed.

Read the study pre-print below: 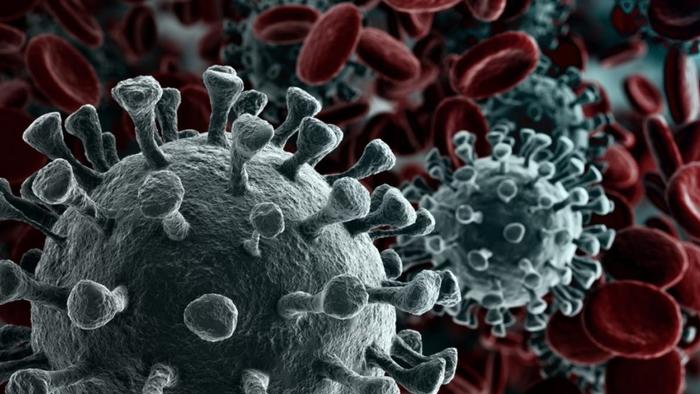 Alex Berenson, a science journalist who has repeatedly questioned the efficacy of vaccines and masks at preventing COVID, touted the study as enough to "end any debate over vaccines v natural immunity."

This completely blows up the vaccine mandate argument. Let’s see how long it takes for them to discredit the science (raw data and research) and spin the facts to call for more masks, experimental vaccines, boosters, and soon I’m sure lockdowns.

When they do that we should loudly declare them to be Anti-Semitic since Israel was the source of the research and data.

They label us racists and bigots anytime we disagree with them. We should force feed them their own medicine.

Similar data and research is also coming out of the UK. As always, natural immunity reigns supreme.

COVID is not designed to end. It’s going to be perpetuated until the average citizen of the world over has had enough and finally decides to push back.

Only fat and old people need to vaccinate.