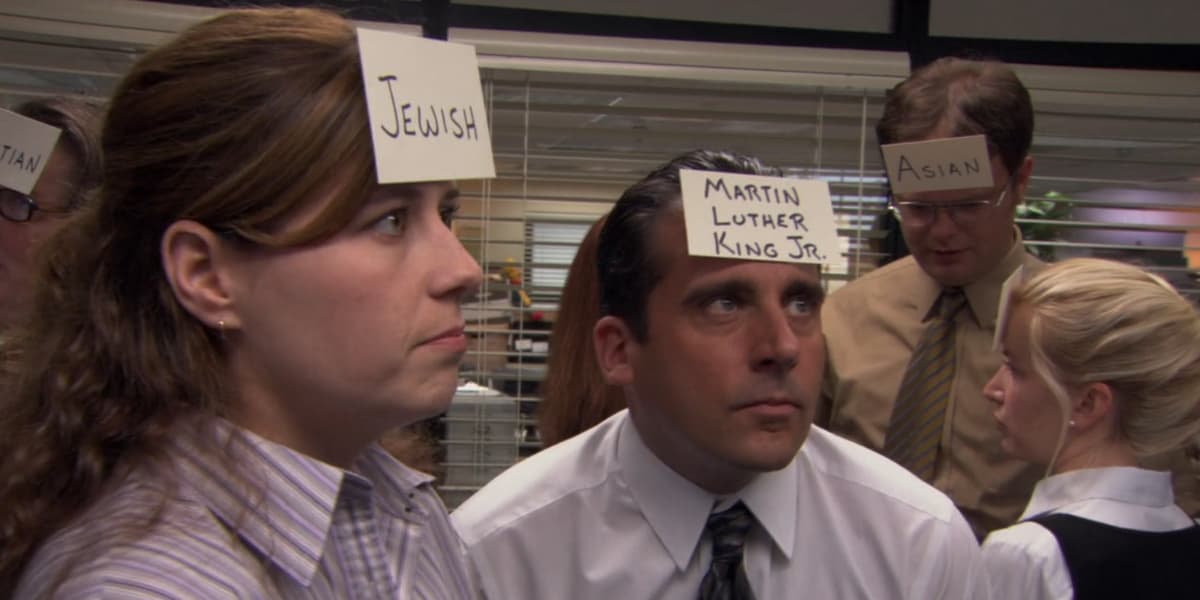 Comedy Central removed the “Diversity Day” episode of the hit comedy series of The Office‘s from a Sunday marathon airing of the long-running mockumentary series. The episode is just latest casualty of an increasingly censorious woke era, as it satirized contemporary corporate “diversity and inclusion” policies.

Barstool Sports noted the omission at the time. It wrote, “Instead of just slapping up a trigger warning [disclaimer] for an episode of The Office, Comedy Central quietly omitted it from the rotation thus sending OCD-riddled completists into delirium and prompting me blog about it, drawing even more attention to this, dare I say, canceling of a modern day icon.”

Larry Wilmore, a comedian who central guest star in “Diversity Day,” described the episode as “politically incorrect” weeks ago. He said the episode would not air today given the political environment of the television industry.

The Wrap reported, “When asked during a press conference for his upcoming Peacock late-night series if the “Diversity Day” episode of The Office could be made today in the current political landscape, Wilmore, who was a consulting producer on the sitcom, said, ‘Absolutely not.’”

Wilmore said, “There is no way … “Diversity Day” could be produced today, and probably rightly so. In fact, I have outtakes from that scene with Steve Carell that I can’t even say what they are that were so funny.”

In 2018, Carell suggested that production of The Office at the time “might be impossible” due to political consideration. He said:

It might be impossible to do that show today and have people accept it the way it was accepted ten years ago. The climate’s different. I mean, the whole idea of that character, Michael Scott, so much of it was predicated on inappropriate behavior. I mean, he’s certainly not a model boss. A lot of what is depicted on that show is completely wrong-minded. That’s the point, you know? But I just don’t know how that would fly now. There’s a very high awareness of offensive things today—which is good, for sure. But at the same time, when you take a character like that too literally, it doesn’t really work. 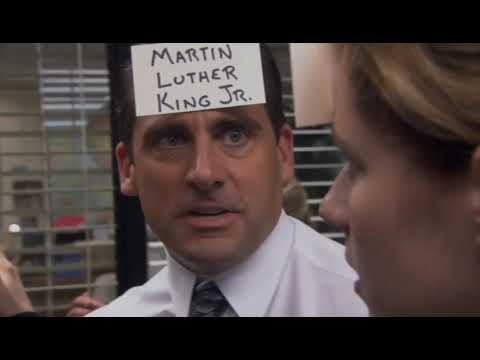 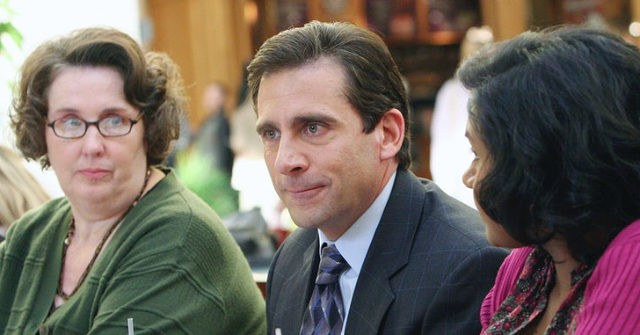 Comedy Central removed the "Diversity Day" episode of the hit comedy series of The Office's from a Sunday marathon airing of the long-running mockumentary series. The episode is just latest casualty of an increasingly censorious woke era, as...

We aren’t allowed to have things that are funny anymore because some transgender bot on Twitter will claim to be offended.

I was never a fan of this show but removing “offensive” episodes and content has been going on for a while now. They pulled the same thing with Always Sunny in Philadelphia.

We are only allowed to have unfunny and bland garbage that no one laughs at but is praised for being “inclusive” to all…except white people…who are allowed to be racially attacked for “comedic” purposes.

This episode is actually one of the better ones. It was intentionally politically incorrect. That’s what made it funny. Same goes for old school comedies like Blazing Saddles.