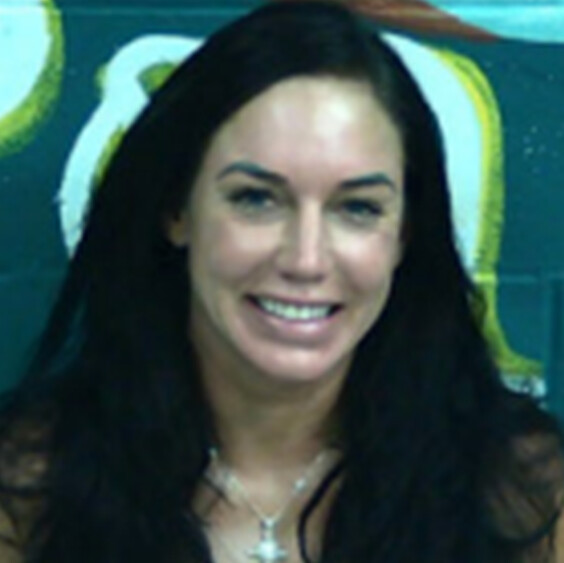 Police on Tybee Island say a woman is facing charges after she was allegedly caught using a sex toy in public.

According to a police report obtained this week by WJCL, Christina Ashley Revels-Glick, 34, was arrested on charges of indecent exposure and disorderly conduct.

The witness provided police with a video she took which appeared to corroborate her claims.

According to the report, as the witness was speaking with one officer, two other officers located Revels-Glick at a nearby restaurant and placed her into custody.

Tybee Island Indecent Exposure: Woman arrested for pleasuring herself with a...

Police on Tybee Island say a woman is facing charges after she was allegedly caught using a sex toy in public.

Agreed. If I started fapping on a public beach I’d be facing some serious prison time. This woman will start crying and say that she was lonely…and all will be forgotten.

34 years old…masturbating on a public beach in clear view of a family. How depressing. I bet she chose her “career” over having a family of her own. Then she hit the wall. She could have avoided this shame and public humiliation by settling down and having a family. Instead, she chose this.

If double standards for women didn’t exist then there would be no standards at all.

What a stunning and brave act of femininity.

Why doesn’t this shit ever happen when I go to the beach? I always get stuck watching landwhales frolic in ankle deep water.