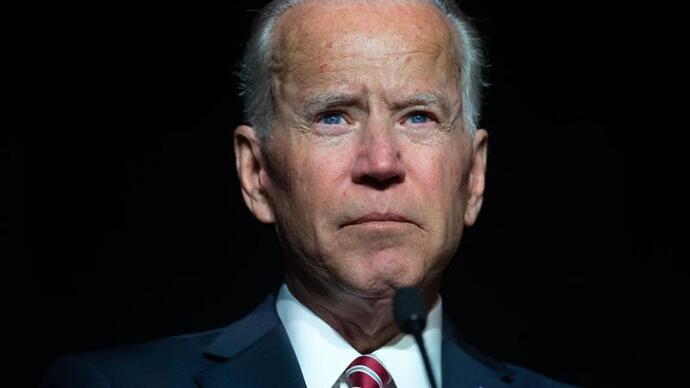 President Joe Biden’s job approval rating dropped to 41%, with 55% disapproval, according to a new poll by USA TODAY/Suffolk University.

Independents only rated Biden’s job approval at 32%, with Democrats at 87%.

While 53% of Americans approved of Biden’s withdrawal from Afghanistan, 62% disapproved of how he is handling it.

“Today, President Biden’s overall approval has taken a turn for the worse due to his awful job performance rating on Afghanistan,” according to Director of the Suffolk Political Research Center, David Paleologos. “His approval on immigration and the economy are also upside down. The only issue keeping him remotely in the game is his handling of the COVID-19 pandemic, where he is barely at 50%,” USA TODAY reported.

Of those polled, 73% believe that there will be a base in Afghanistan for terrorists interested in attacking the U.S. Also, 71% said that the Taliban should not be recognized by America as a legitimate government in Afghanistan.

There was also a large majority of Americans surveyed, 84%, who believe that Afghan translators who worked for the U.S. military should be allowed to get special visas to enter the United States. 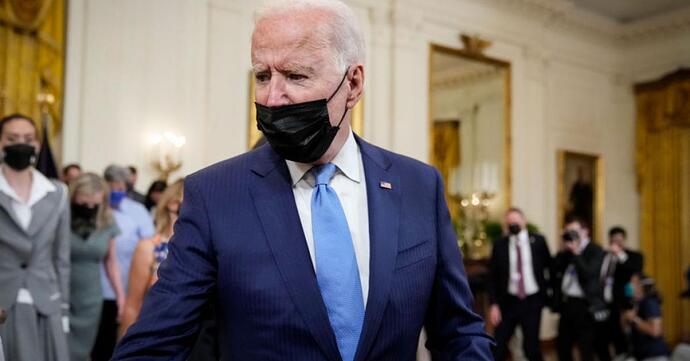 The drop in approval rating occurred amidst President Biden's handling of the U.S. withdrawal from Afghanistan.

The most popular president in history, Joe Biden, is tasked with defeating the deadliest disease in history (Covid-19) and building America back better. His patriotism is unquestionable and this “poll” is an obvious smear tactic against Biden’s flawless administration.

Biden’s just following through on Trump’s deal with the Taliban. This is nothing, who cares.

Remember when Obama claimed the planet would begin healing itself just from electing him?

Do we have any specifics on what they approve…border fiasco, energy fiasco, Afghanistan fiasco, future fiascos?

How about some facts?

Biden is the Trojan Horse for Kamala Harris. Harris was the appointed heiress to Hillary Clinton by the DNC, but then Tulsi Gabbard came along and totally fucked Harris up in a debate. Harris never recovered. So Biden, who was originally #MeTooed by the DNC became the frontrunner. Harris was his running mate. Biden is an old white guy who is probably mentally incapable of doing the job anyways. Thing is, Harris can’t take over for him until after the 2022 midterms are over and a new Congress is sworn in in early 2023. That way, she can still get two full terms as President. The Constitution limits a President to 10 years in office, so she’d need to take over for Biden or less than two years to get her own two full terms. This is the DNC plan.

So right now they’re priming the pump, so to speak, for a Biden resignation. The guy legitimately looks lost at times, loses his train of thought, and is constantly at home resting. After the GOP takes over at least the House in 2022/2023, Biden will either quickly resign or will announce he will not run for reelection and endorse Harris. Either way, Biden is the vehicle to get Harris one heartbeat/resignation away from the White House. The DNC really wants another shot at the whole “first female president” thing, and Harris is their pick. They are trying to rehab her image while leaving Biden out in the cold so there is actually a demand from Democrats to see Biden step down and have Harris take the reigns