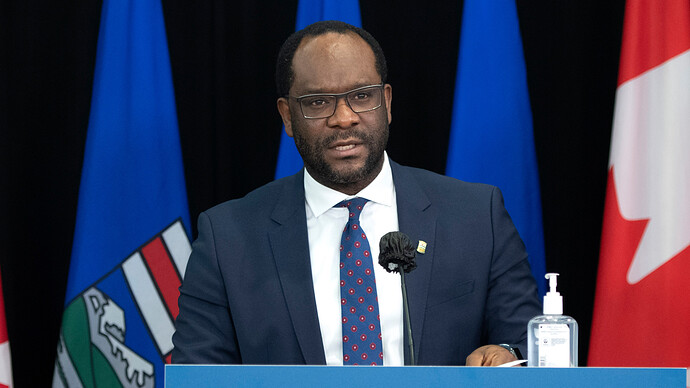 The province appointed Teri Bryant, longtime secretary of the Alberta Arms and Cartridge Collectors Association to the new role.

Alberta has its first official chief firearms officer according to a news release from the province’s United Conservative Party government.

Teri Bryant, who has served the past 16 years as the secretary of the Alberta Arms and Cartridge Collectors Association, was awarded the newly-created position designed to oversee “licensing eligibility, compliance with legislation, overseeing the administration of firearms safety courses and other duties that previously fell to the federal government.”

“I am delighted to welcome the province’s first-ever designated chief firearms officer,” Justice Minister Kaycee Madu said. “I know she will be promoting a system of firearms administration in this province that is rooted in the values and priorities of Albertans, and will fight hard for the legitimate rights of Alberta’s lawful gun owners.”

The new office is being created in response to the Fair Deal Panel report, along with telephone town hall meetings and a public survey that was conducted by the Alberta Firearms Advisory Committee.

Bryant, a former member of the Alberta Firearms Advisory Committee, is expected to demonstrate that public safety and an expanding firearms community are compatible goals, with an eye toward preserving for future generations “a firearms heritage that reflects Alberta’s values of safety, responsibility and respect for individual rights,” the statement said.

“As a lifelong firearms collector and enthusiast, I could not be more excited for this opportunity to represent Albertans and stand up for our province’s way of life and lawful firearms culture,” Bryant was quote as saying, adding that she “cannot wait to meet with other passionate Albertans with Minister Madu on our tour to find out how we can get a fair deal for Albertans.”

Madu and Bryant are expected to tour the province’s shooting ranges at some point this year in an effort to connect with Albertan firearms owners.

Data provided showed that as of December 31, 2019, there were more than 325,000 licensed firearms owners in Alberta. 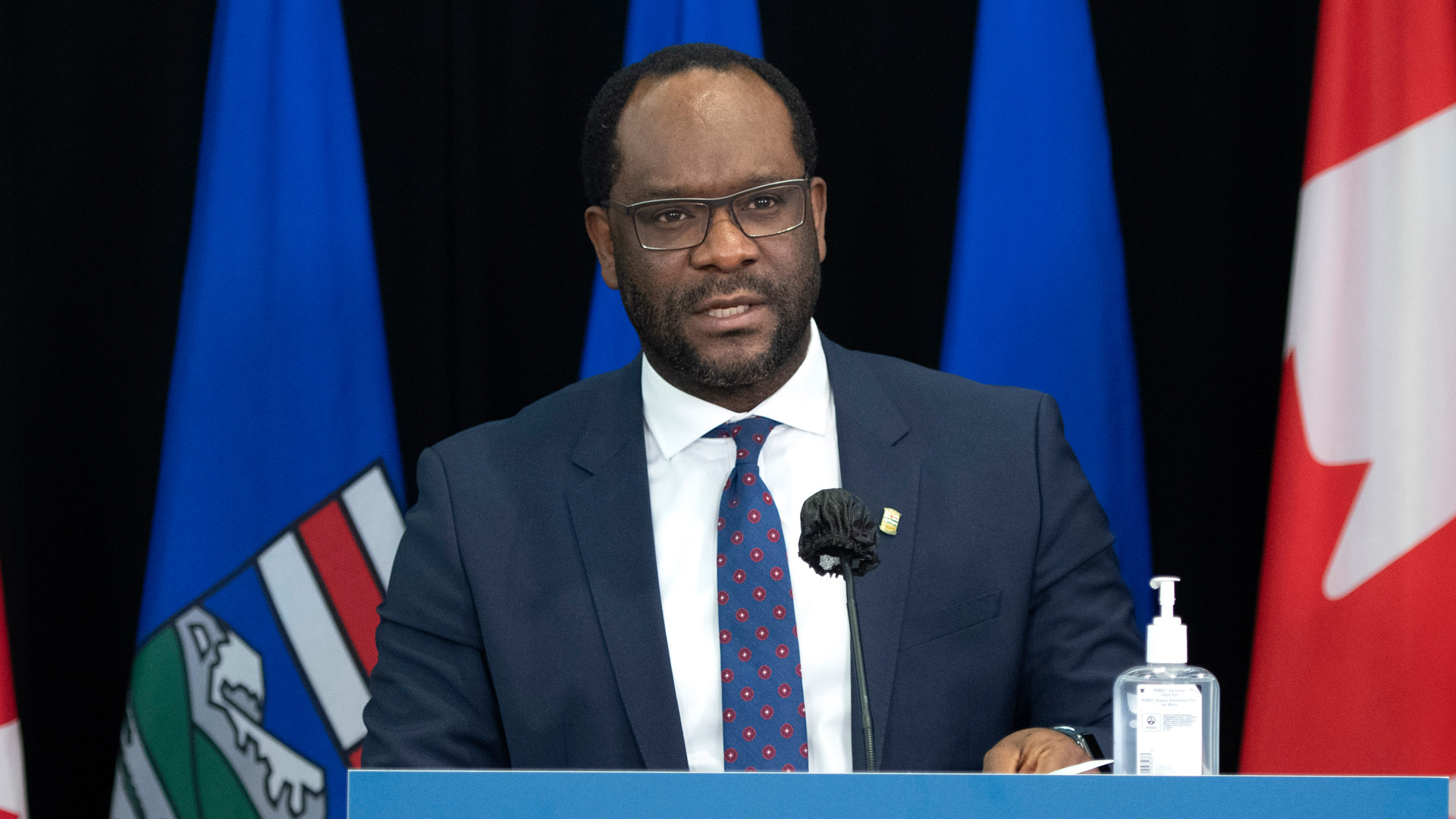 The province appointed Teri Bryant, longtime secretary of the Alberta Arms and Cartridge Collectors Association to the new role.