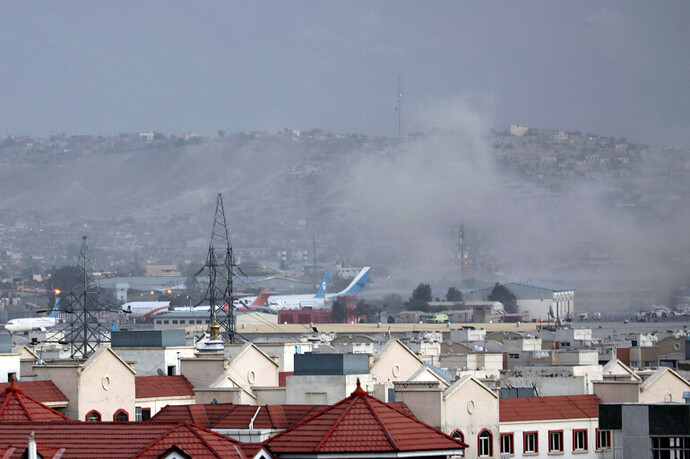 Two US officials say 11 Marines and a Navy medic were killed in the Afghanistan attacks, according to the Associated Press.

Earlier in the day, Pentagon spokesman John Kirby confirmed a “number of U.S. service members were killed” in Thursday’s attack at the Kabul airport.

“A number of others are being treated for wounds,” Kirby said. “We also know that a number of Afghans fell victim to this heinous attack.”

Prior to Thursday, the last U.S. military combat death in Afghanistan occurred in February 2020.

— Joey Garrison and the Associated Press

Taliban ‘strongly condemns’ bombing, says US was responsible for security

The Taliban government in Afghanistan said it “strongly condemns” the bombing outside the Kabul airport and said the attack occurred in an area where the U.S. is responsible for security.

The attack was believed to have been orchestrated by the ISIS-K terrorist network, an enemy of the Taliban.

“The Islamic Emirate strongly condemns the bombing of civilians at Kabul airport, which took place in an area where US forces are responsible for security,” Shaheen said in a tweet. “The Islamic Emirate is paying close attention to the security and protection of its people, and evil circles will be strictly stopped."

The Pentagon confirmed the attack resulted in “a number of U.S. and civilian casualties.” 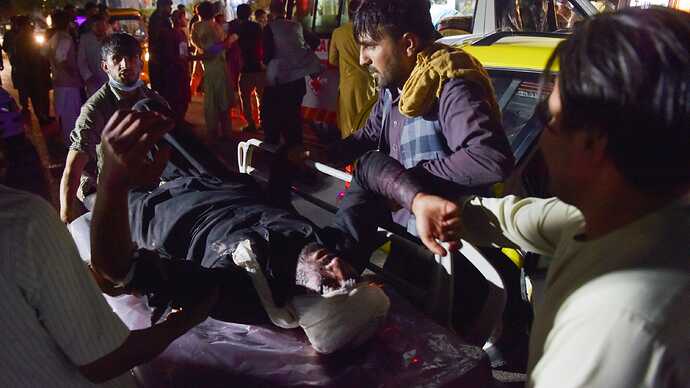 Details are still emerging about the explosion, which the Pentagon announced Thursday morning amid warnings about the threat of a terrorist attack.

Dementia Joe has finally arrived at what was inevitable. Now, instead of getting his citizens out who are in mortal danger…he will instead flood the United States and Europe with more fighting aged male refugees unwilling to fight for their own country. Well done. 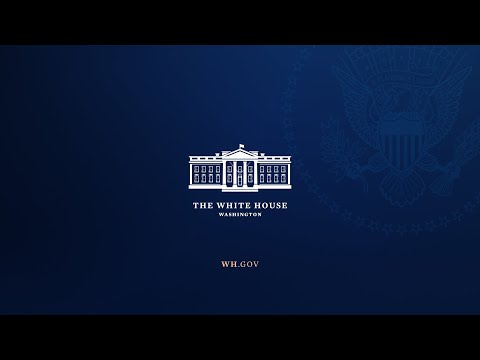 The entire speech was nothing but rambling lip service…these brave young men…blah blah blah…revenge. Nothing substantive, what we plan to do, absolute bullshit. No plan, just reaction. The most popular president in US history has pudding for brains.

This whole fucking fiasco was nothing but a setup to keep us in Afghanistan indefinitely while simultaneously flooding the country with more of the third world.

It would have been nice to hear him explain why he used American citizens as human shields in order to fly-out thousands of cowardly Afghans.

How did they manage to fuck up this badly? 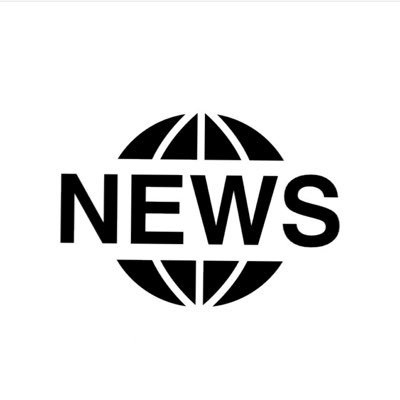